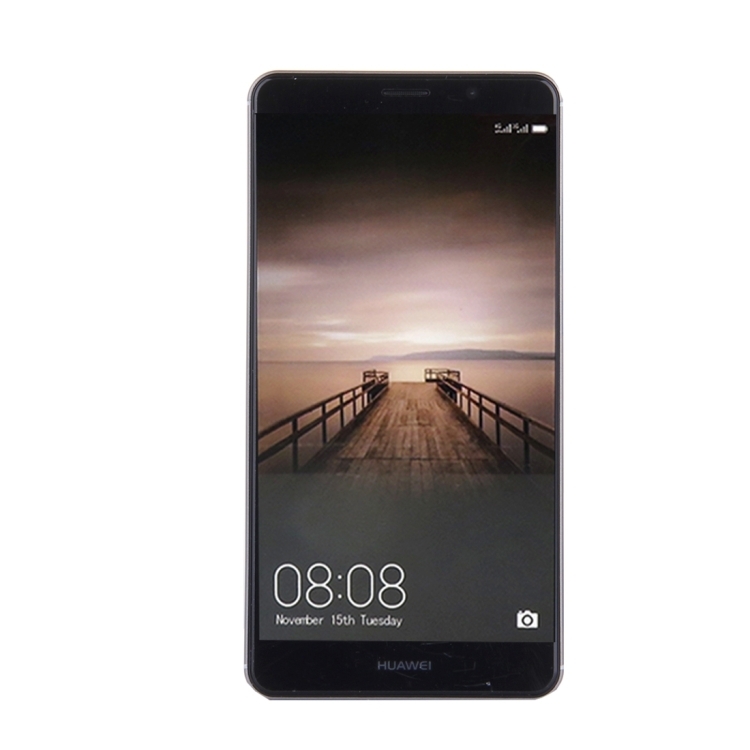 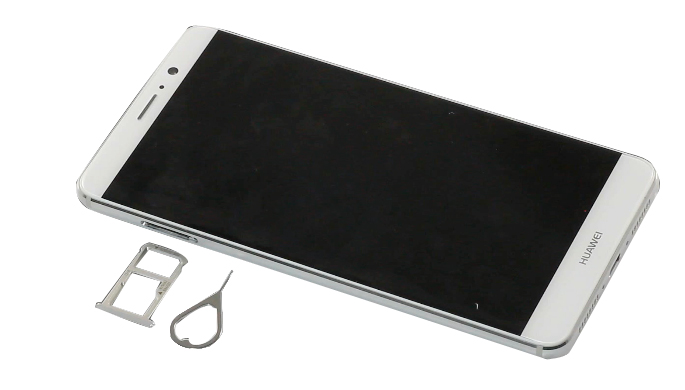 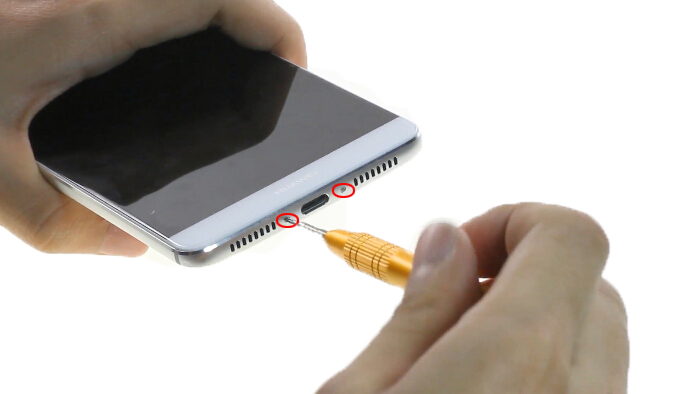 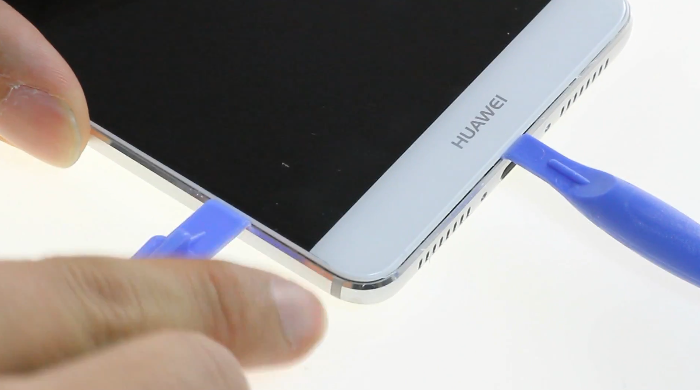 Once the screen edges are all pried up, then gently remove the rear housing away 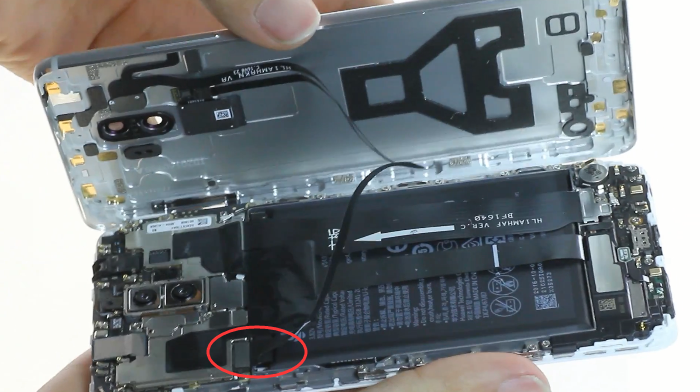 Be careful, there is still connector linked to the motherboard. Disconnect it 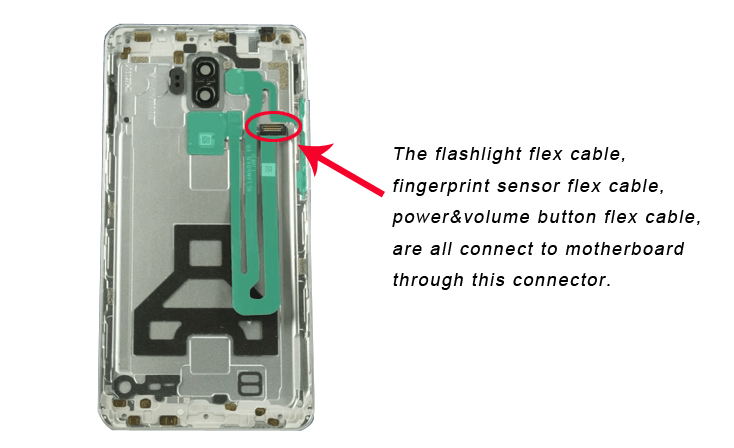 Look at the rear housing, the flashlight flex cable, fingerprint sensor flex cable and power & volume button flex cable are all connected together 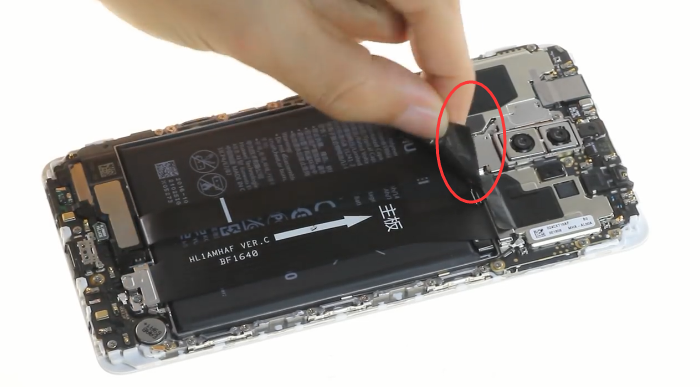 Peel off the black tape adhesives 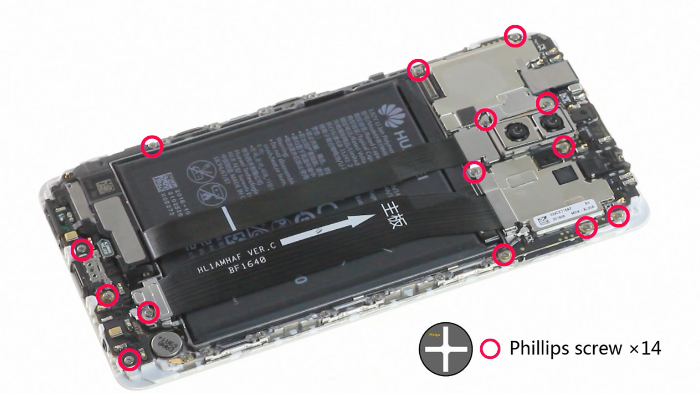 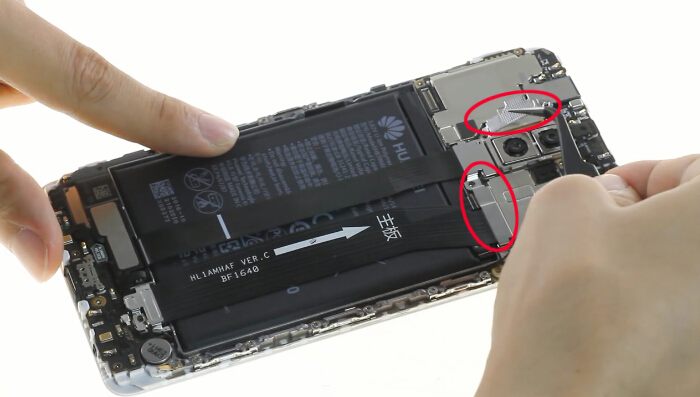 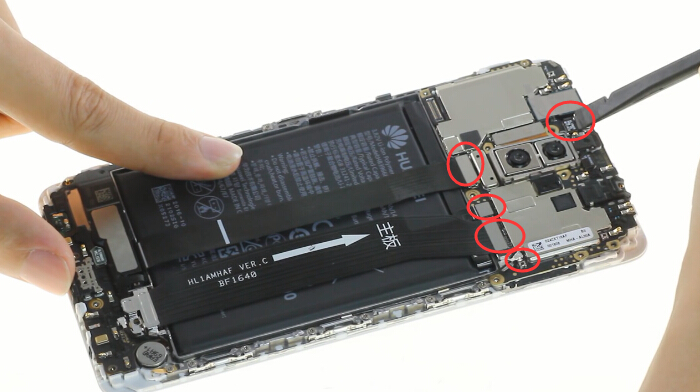 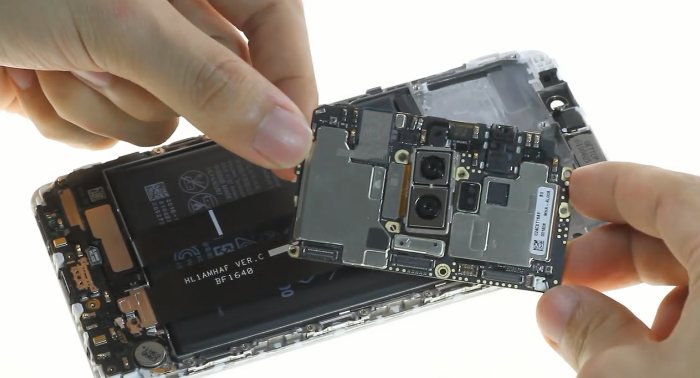 After that you can pry up motherboard, which comes with the Huawei Mate 9 rear dual-camera and selfie camera 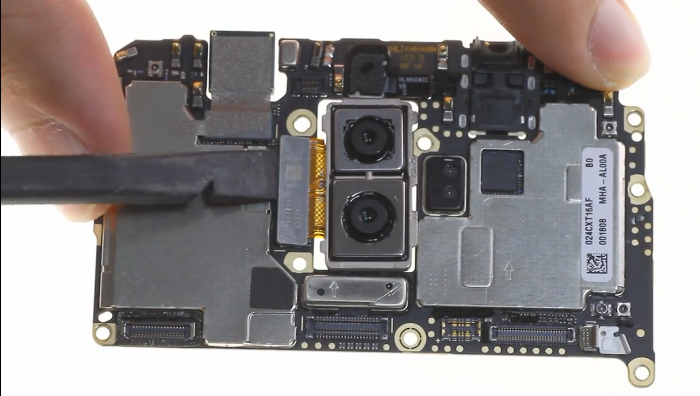 Then we now remove the cameras from the motherboard 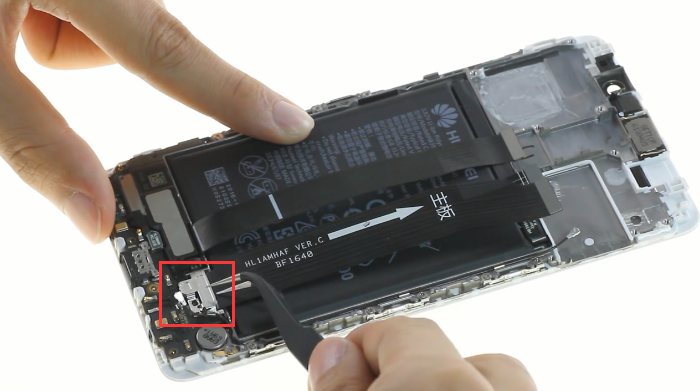 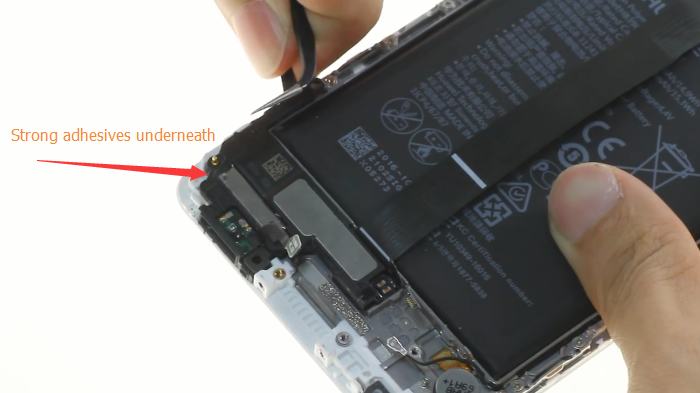 Then we can remove loudspeaker, use a tweezer gently pry up the loudspeaker, there are stickers underneath. Be careful not to scratch the speaker 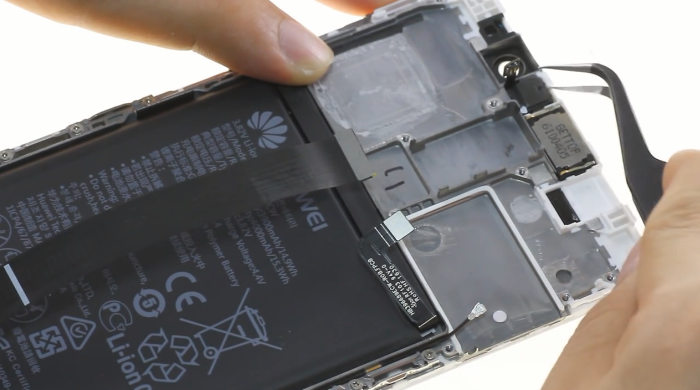 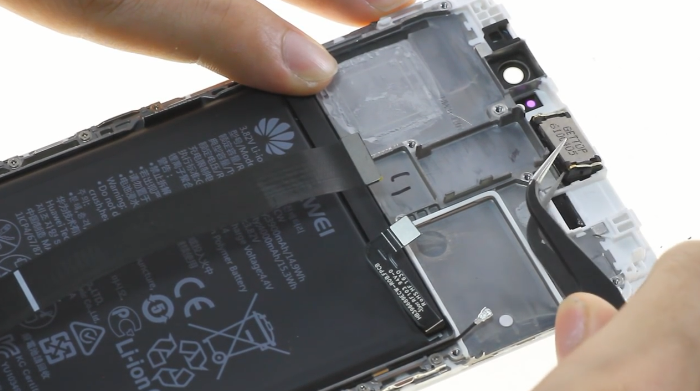 moving to upside, we have light sensor flex cable and ear speaker to be dealt with 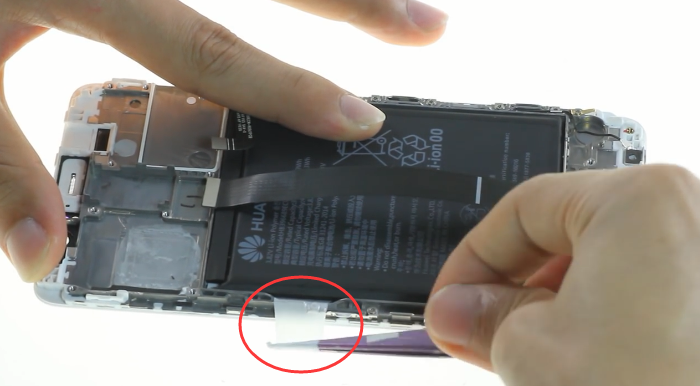 Since all the small parts are removed, it's convenient to take out battery now. All we need to do is to pull out the battery stickers underneath, here we may need the help of a tweezers 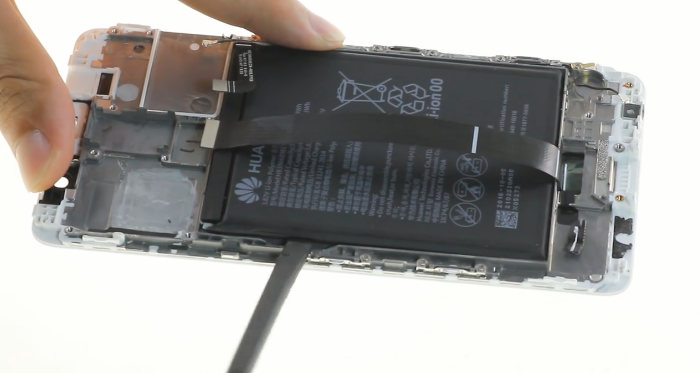 Then gently pry up the battery by a plastic spudger, be careful not to damage the battery 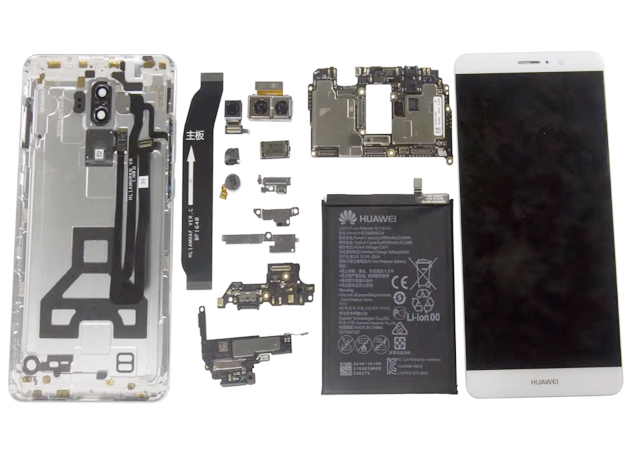